The ADHD Symptoms
You Should Understand 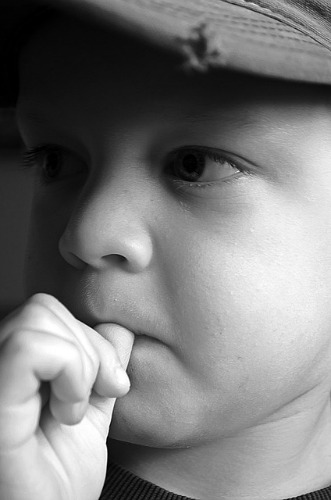 ADHD symptoms can be found as early as childhood which is commonly called ADHD in children. ADD is similar to ADHD. ADHD means Attention Deficit Hyperactivity Disorder which can make learning difficult and it can lead to less performance in life.

Here are common symptoms of ADHD you should know:

Support, understanding and patience with the proper techniques and aids by medical professionals and teachers should be given to a person with symptoms of ADHD in order to help her/him cope up with the difficulty. Most people today call it ADHD yet some call it ADD, both terms should not be confused.

Despite of the difficulty, they are often misunderstood and ridiculed which gives them much anxiety in life.

You should know that people with ADHD have difficulty with learning and it can be frustrating for them when they make poor performance which gives them tendencies to procrastinate. However, some people with ADHD can be achievers, they can excel on other talents or skills.

During the later years ADHD in adults can present a different set of challenges and obstacles because of their age and lifestyle. Educational support and adjustments in teaching should be given to people with ADHD like people with Dyslexia.

If you have someone with the symptoms of ADHD, you should take immediate action and it will definitely save you time from further troubles that can happen. The person with ADHD will also save her/his time from the struggles that can be experienced.

There are some similarities on symptoms between people that have ADHD and those with Dyslexia. You can learn to manage ADHD more by understanding some ADHD treatment.